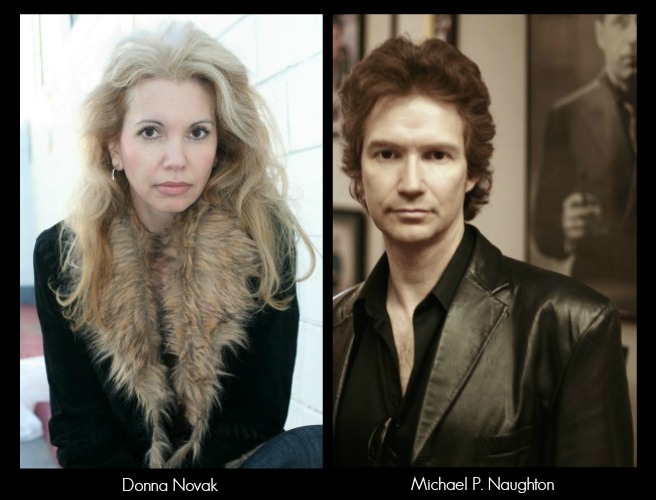 13 HANDS PUBLICATIONS was launched in February, 2005 by Michael P. Naughton and Donna Novak. At that time they compiled all of actor Michael Madsen’s poetry to date and conceptualized, edited and designed The Complete Poetic Works of Michael Madsen, Vol. I: 1995-2005, which included new poetry and photos. On July 31, 2005, the book release was launched with a private party at the Loggia at the Highlands in Hollywood and filmed for Giada De Laurentiis’s Food Network show, “Behind the Bash” in the fall (see the Los Angeles Times article below).

In 2006, 13 Hands released Madsen’s first color poetry / photography book, Signs of Life, followed by American Badass in 2009 and Expecting Rain in 2013, which included a foreward by Jerry Hopkins, legendary Rolling Stone journalist and co-author of Jim Morrison’s biography, No One Here Gets Out Alive.

13 Hands Publications is based in Beverly Hills, California.